Earlier I had visited further down the coast and ducks and geese ftook their turns in the air, as well as spread out V-shaped wedge (or bevy, aparently) of swans, necks extended, and swept around the coast.

It got squatter, closer to merging with the ocean. I took a stone seat full of the day’s warmth under my bottom. The view was luminous, now a magic mushroom. All the birds went on tweeting as if nothing was happening! The sky was rainbow coloured. The orb started to flatten. Then there was just the merest cap, and at the last ,a distant errupting volcano, a flying saucer far away, a pink dash and it was gone. My toes were numb.

Yesterday deer ran across the road in front of me. Today I disturbed a flock who thought they were camouflaged, but I had already heard and seen them. Off they scarpered, white arses flashing up in the air as they bounded through beige bracken.

It turns out that the round, glowing bees are wild for the pussy willow. They buzz edso loudly I could still hear them as I walked away.

Later I saw a black snake. It was approximately 35 inches long (70cms) with a slight yellow on its head, but it had been run over which was how I got to photograph it and measure the length with my thumb. (I thought better of including it here as it was somewhat damaged and it seemed a bit gruesome somehow).

I recommend the Alien Heartbeat blog for beautiful short accouts of walks in Estonia, the people he meets, and gorgeous photos.

Disclaimer: the sky really was that blue – it wasn’t a fancy camera filter!

I travelled to Riga in Latvia (one of the 3 Baltic States) by plane from Edinburgh, arriving late on Thursday night.

I took 22 bus from the airport to the centre and walked through the underpass to the Wicked Weasal Hostel which I highly recommend. It is clean and the staff are really friendly. I was offered a free beer and there’s tea (including green) and coffee in the well stocked kitchen. I was in a shared dorm with a Spanish soldier and ended up reviving my Spanish until late at night as we swapped life stories!

I stayed less than 12 hours so have very few photos to show for it. On the way out I passed the astonishing golden domes of the Riga Nativity of Christ (Russian Orthodox) Cathedral, and the statue of Rainis (Janis Plieksans, a famour Latvian poet, playwright, translator and politician in the Riga Esplanade park.

I took two buses that day – one to Pärnu along the main highway, and the other which doubled back south for some of the way and then headed slightly inland to Massiaru – four hours in total.

Every day I walk for a couple of hours – on the first day to the south, then to the north, the west and east. The roads are straight and wide, some dary grey tarmacked and some stony and pale apricot. It is monotonous walking – mentally relaxing.

I find a sunny place in the mornings to do my swinging exercises, T’ai Chi and to ‘Stand Like a Tree’ (a chi gung exercise) for my general health and to counteract the 6-7 hours a day of cerebral work writing hours at my laptop.

I sit in the sun to have my lunch, topping up my vitamin D levels after the Scottish winter. In contrast to my trips to Spain in previous years, I have gone back in time coming here, leaving the Spring behind me, but it is getting warmer every day and the plants are shooting nicely. 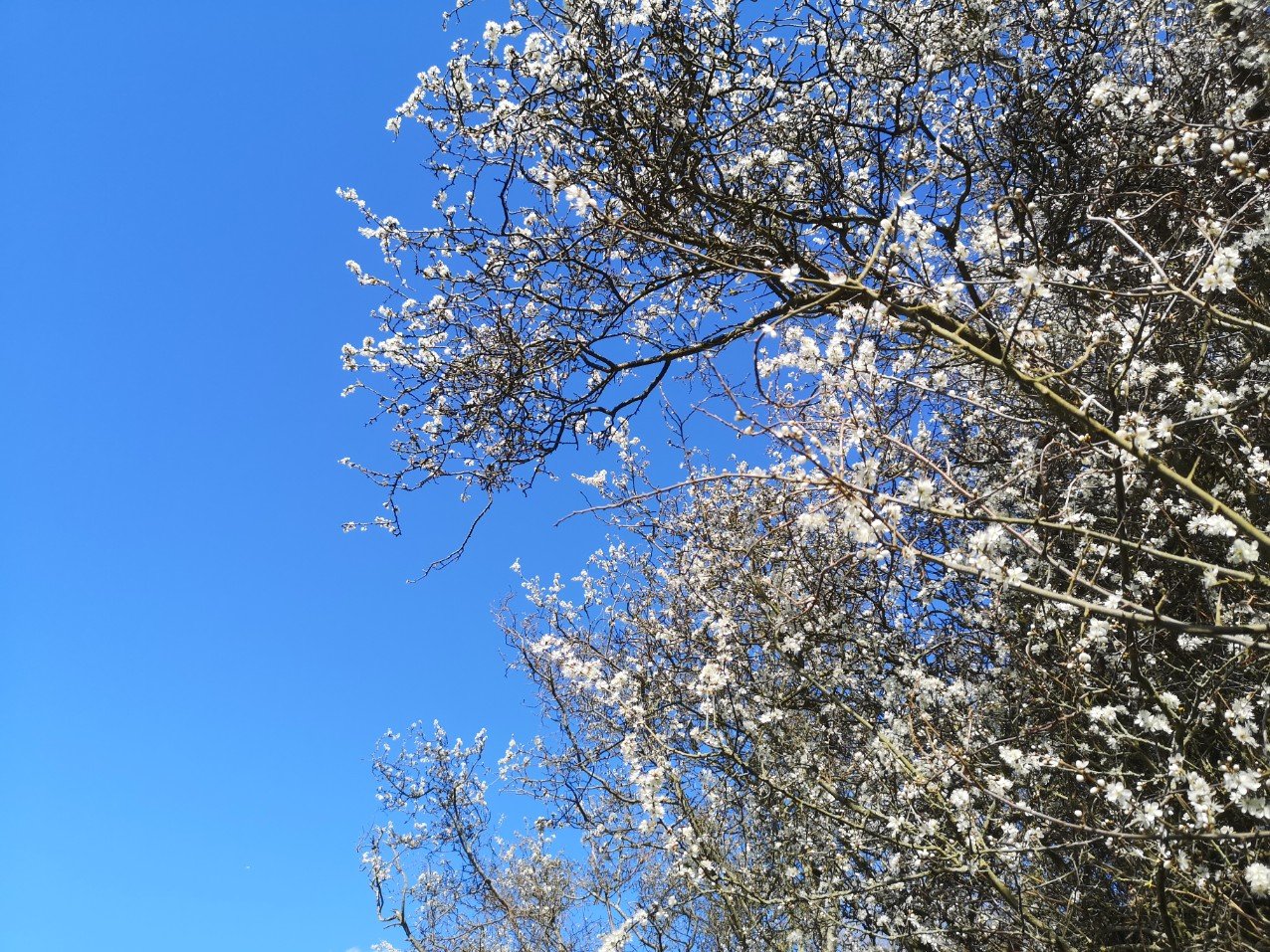 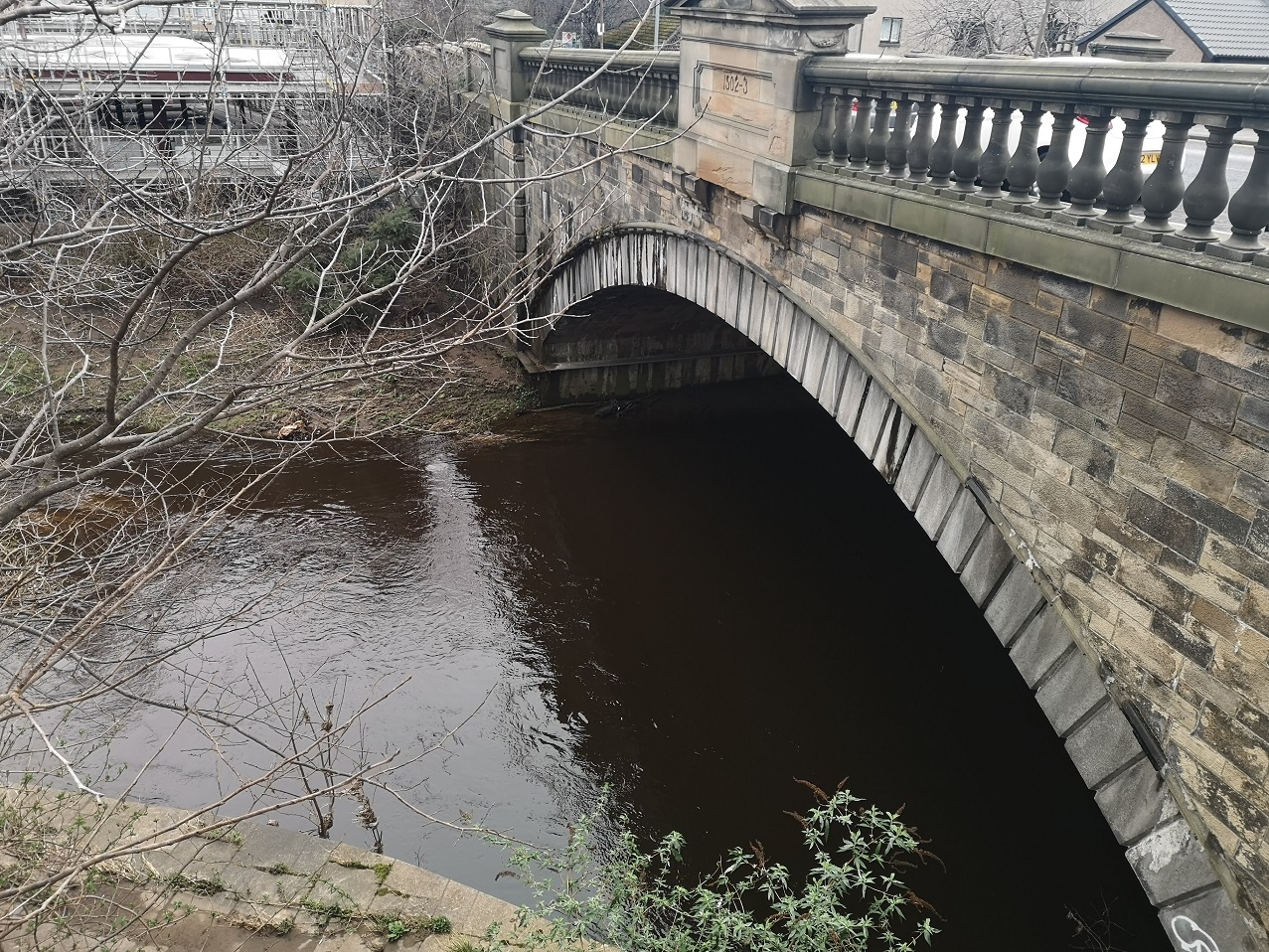