Unst and Yell are the two most northerly islands of the Shetland archipelago, known as Zetland until 1974. It is north of the north, and full of everyday places which have the ‘northernmost’ label attached to them – cafe, post office, art gallery….

Living this close to the Arctic Circle (400 miles, 640 kms) it’s not surprising that the winds can get up and the trees are sparse. However, the climate is mild because of the North Atlantic Current, and extension of the Gulf Stream system (Britannica). Unst measures 12 miles x 5, has between 650-700 inhabitants (the population seems to be falling). It is perhaps the first chunk of land the Vikings reached after leaving Norway, and in the summer there is almost no night – the simmer dim. ‘They say that if you climbed the highest hill on Shetland on midsummer’s night, the sun barely dips below the horizon’. From 60 degrees north online magazine.

What does that word mean?

What to see – Vikings

There are plenty of fascinating places to visit on Unst, in fact I would have to scout round without seeing any of them properly if I wanted to fit them all in one day: a ruined castle at Muness with a tower house from around 1500, 3km east of Uyeasound; three excavated Viking longhouses at Belmont, Hamar and Underhoull; a longboat called The Skidbladner (good name) at Haroldswick; and brochs galore, such as the one at Underhoull within 15 minutes walk from Belmont. The Unst Boat Haven tells of the history of boats and fishing and, together with the Viking Unst Project, is near Haroldswick on Harold’s Wick.

There are more than 100 miles of coastal paths, trails (including special Viking ones) and moorland walks. The Hermaness National Nature Reserve, north of Burrafirth is spectacular, and look out for the rare arctic-alpine plants an hour’s walk south on the Keen of Hamar. You can pretty much guarantee to see orcas in August, and look out, too, for basking sharks.

The Shetland Gallery is in Sellafirth, in the north of Yell. Allow yourself time to visit on your way from one ferry terminal to the other (see below) as it is well worth it, showing contemporary art and ‘high-end’ craft work. There’s a wide range of work, from the moody landscapes of Anne Bain to the bold linocuts of Keira Jem Thomson.

The Yell Museum, The Old Haa, is also well worth a visit.

Beaches, buildings and a bounty of geological features

Yell offers particularly clean and beautiful sandy beaches at West Sandwick, Brecon, Gossabrough and Hamnavoe, and there are dunes and machair where you might find the semi-precious stone, garnet, and mineral, mica. St Magnus gives his name to the church at Hamnavoe dating from 1838. You can find out more about him here. Birrier has an Iron Age fort as well as a bonnie bay. The Moine Rocks on the Lembister coast have striking white veins of granite-pegmatite, and there are countless other geological features to feast your eyes on. Thanks to Shetland Visitor for lots of this information.

Burra Ness where there is cairn, ancient boat ‘noosts’ and the remains of a broch on the northeast promontory. Gloup Holm has a large seabird colony and Ladies Hol is a good place for seals and sea birds and is a well-known cliff for puffin burrows.

If you visit too, look out for arctic terns (tirricks) and merlin, just two of the birds found on Yell. And, it is famous for its flora, including two carniverous plants: butterwort and sundew. Will the peat continue to nurture old plants and pollen after so much of it has been dug up to make way for massive wind turbines? There has been intense local feeling against the proposals of the business Viking Energy and it looks like it will go ahead even though the local people will get none of the electricity or the profits. There is no doubt that it’s going to take x amount of years to recover the damage done to the environment. You can see lovely shots of birds here spotted on Unst (despite the title of the blog – East Sussex, England)

The White Wife (Widden Wife) is at Otterswick (ON Óttarsvík – from the man’s name Óttar). She is the figurehead from the German training ship Bohus, wrecked in 1924. Four lives were lost from a crew of 38 plus a stowaway. A black marble commemoration slab, set in stone from nearby Hascosay, is in Mid Yell kirkyard. I have, sadly, come across many of these memorials to those who have died in fishing accidents and the women and children who were left behind, as of course, Shetland is predominantly a fishing community.

A happier story comes to us down the ages – what a survivor!

‘In 1886 Elizabeth Mouat, a sixty-year-old Shetland lace knitter, was in a boat named the Columbine, travelling from one end of Shetland’s mainland to the other alongside a small crew. A storm threw the boat off its course and the crew jumped ship, swimming to the shore and leaving Betty Mouat, and the forty lace shawls she was transporting, alone on the boat.[1] She drifted for nine days in the North Sea and eventually arrived, alive, in Norway on 7 February.’

Music is popular throughout Shetland, especially that of the fiddle (traditional violin) and Margaret Robertson is a local fiddler, pianist, music teacher and composer. Her website tells us that she ‘grew up in Yell in a house where an evening without music, live or recorded, was a rare occurrence’ and I know from my conversation with Helen Robertson on Northmavine, that the network of community halls around the islands serves as an incredibly popular circuit for the smaller bands and solo artists who play at the annual Shetland Folk Festival and the Accordion and Fiddle Festival in Lerwick. Fiddler extraordinaire Aly Bain, and rock musician and songwriter Astrid Williamson were both born on Shetland and have achieved fame outside their home country. More about Astrid. The Mareel in Lerwick is the main music venue and here is some more general information from Shetland Arts about the scene.

How to get there

To get to Unst you have to go via Yell. Here are the stages: Toft on the Mainland across Yell Sound to Unsta on Yell, then transfer to Gutcher (also on Yell), then across the Bluemull Sound on a second boat to Belmont on Unst. (Note: Some of the boats go to Fetlar (denoted with ‘H’ for Hamars Ness on the timetables).) There are frequent, daily ferries to Yell from the Mainland. Here are the ferry timetables. A morning bus service leaves from Lerwick at 7.50am, going past the ferry terminal. There is an afternoon bus as well, leaving at 2pm at weekends and 2.30pm on weekdays (timetables can be found here).

The force of the wind is difficult to resist, the screeching of several thousand seabirds is a repetitive din in the background and the drama of the ocean surrounding me is all-consuming. I’ve spent the last couple of hours strolling between sheep, gawking at the vast spectacle of the Isle of Unst’s coastline.

A good Unst blog, Travels with a Kilt

Quoys, Unst a film poem by Roseanne Watt on YouTube

Scottish Field on Unst includes Where to Stay 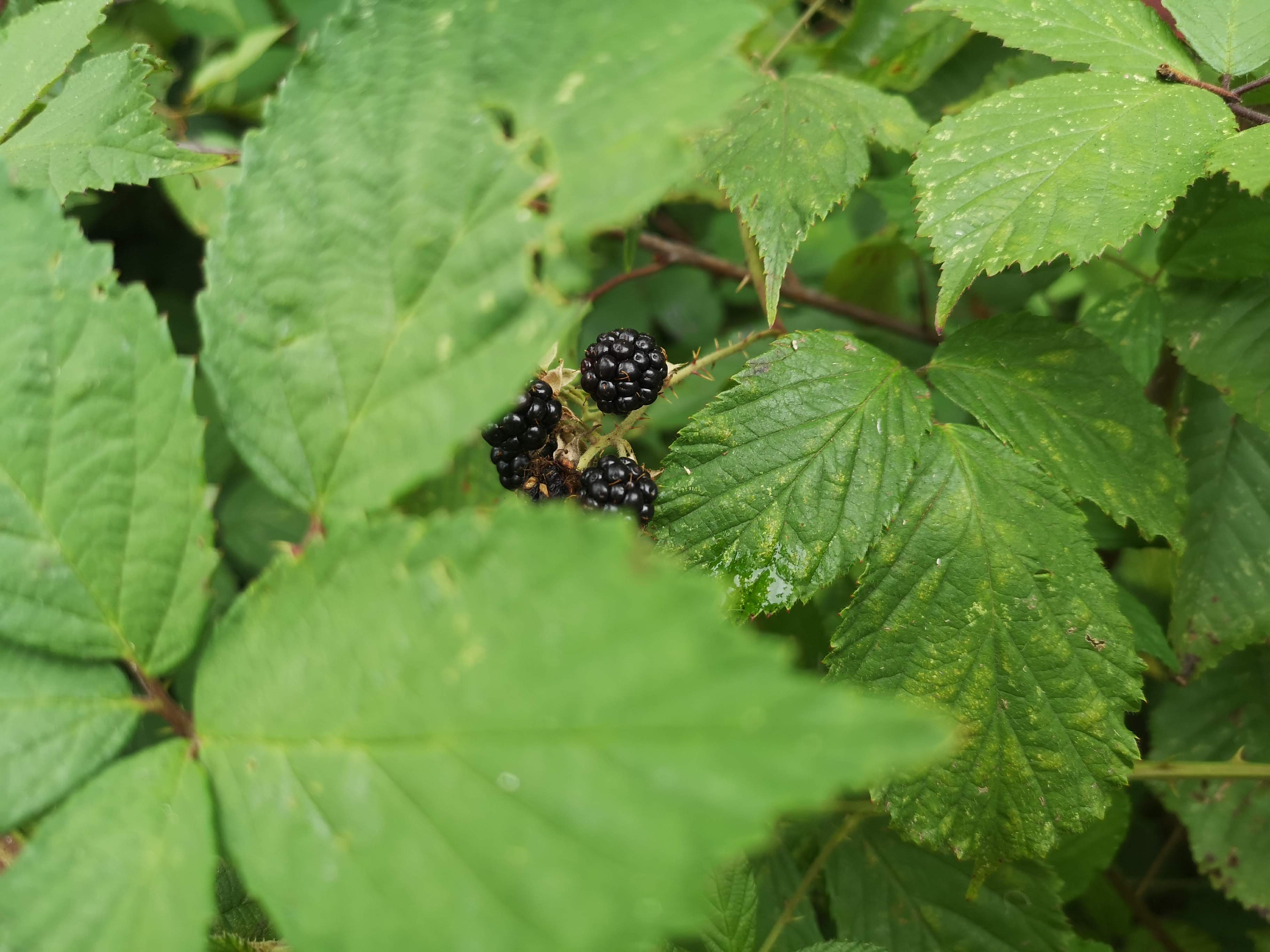 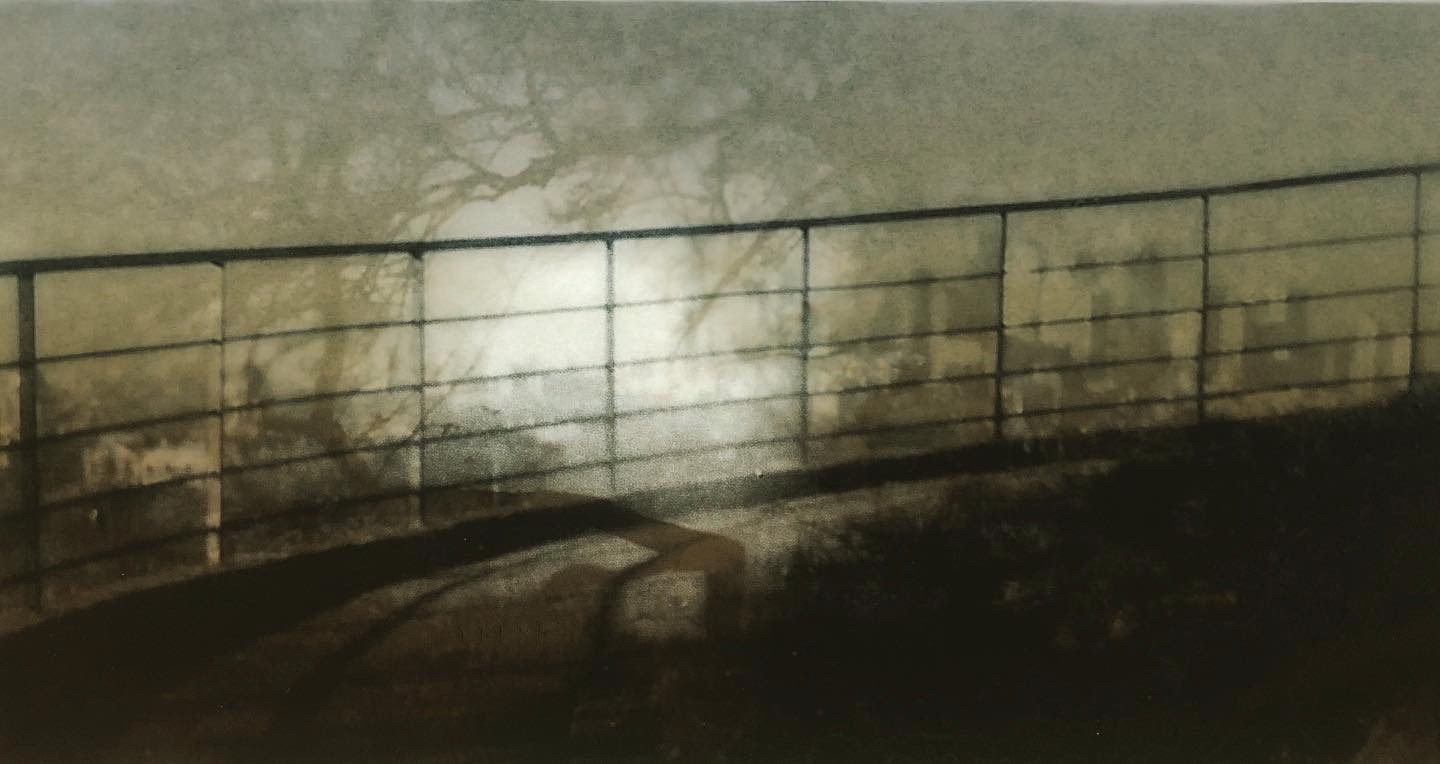