It is all about the animals here in Proskynites, a small village located in northern Greece, in the Thrace region.

A few days later the same mother, a tabby/white mix with a wonky eye, joined us at the house having made the journey herself (it took me 25 minutes to walk but maybe she knew a short cut!)

The land of Thrace also lies in Bulgaria to the north and Turkey to the east. The goddess of the same name was daughter of Oceanus and Parthenope, and sister of Europa. There is always a story. 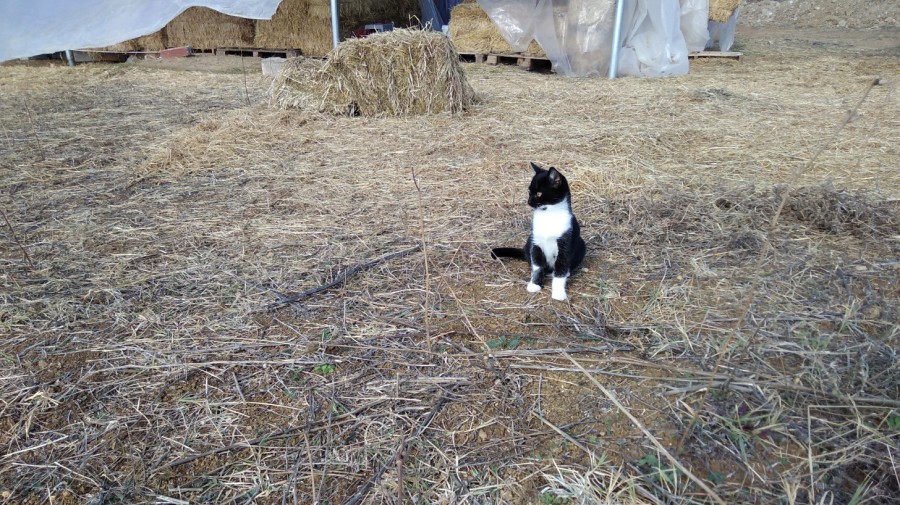 Proskynites boasts 2 cafés where you can sit all day drinking tsipouro (a sort of grapa distinct from ouzo by omission of star anise) if you fancy; an equal number of churches; an extremely well kitted out supermarket selling almost everything and with a spotless meat area out back; a community centre; and a bus stop where you can get a lift to Komotini which is the nearest big town (about half an hours ride at 2.30 euros).

Everywhere I spy saints – icons sitting with their back to the till in the supermarket or stuck up above the steering wheel of the bus. 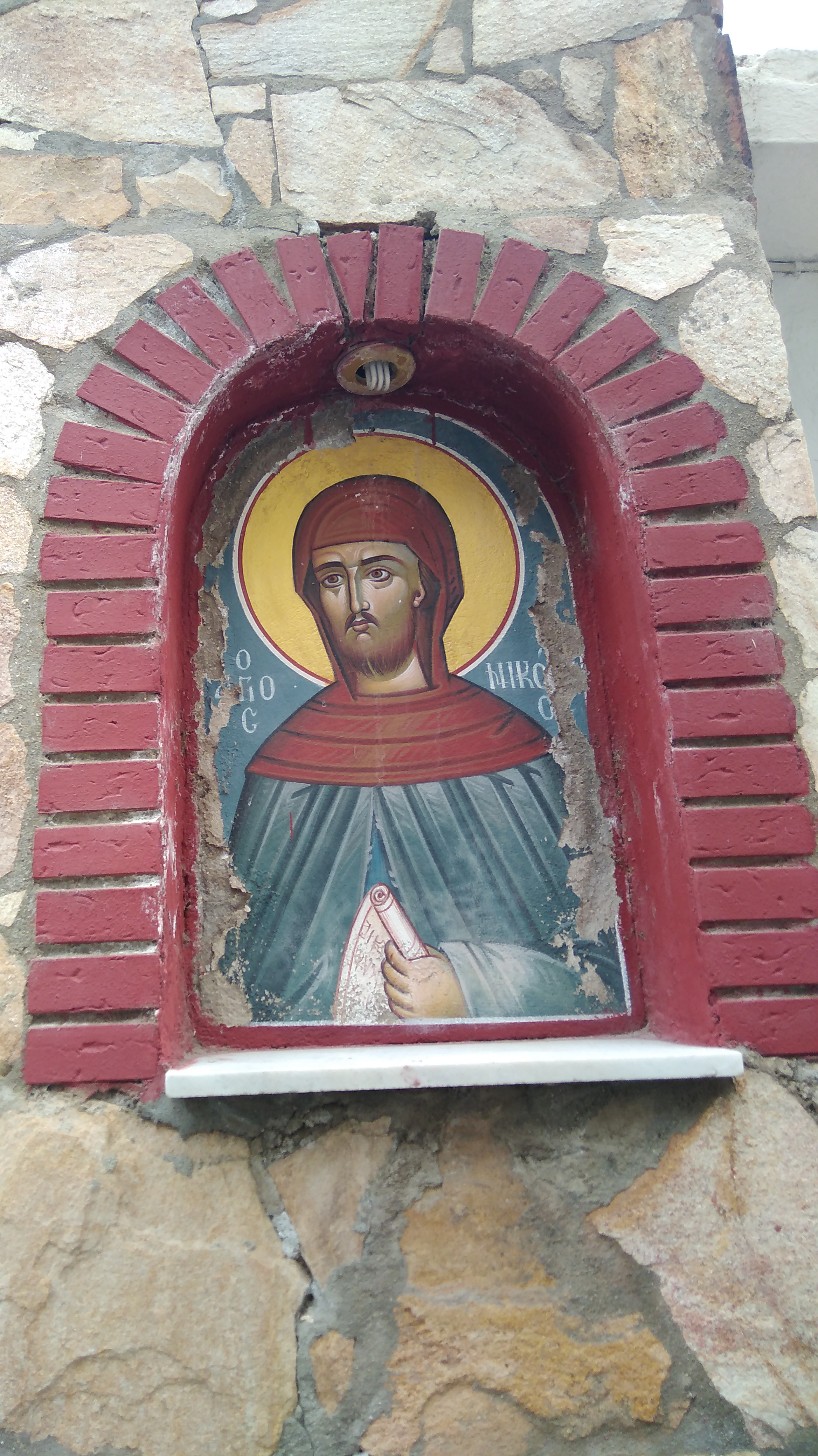 Here was some afternoon sunshine during my first 2 days and look!

Our days are mapped out with twice regular visits to the field ( 10 minutes away by jeep) to feed, water and look after the horses, one of whom has a sneezy cough.

Anyone who loves horses enough to do this is bound for heaven in my opinion, particularly with winds wailing from the Russian plains, temperatures of 4 degrees or torrential rain, the rest of us mere mortals would stay at home.

Not much further on is an abandoned village. The authorities offered them compensation in the form of land if they would vacate because it was too expensive to run electricity there. So the tale is told. 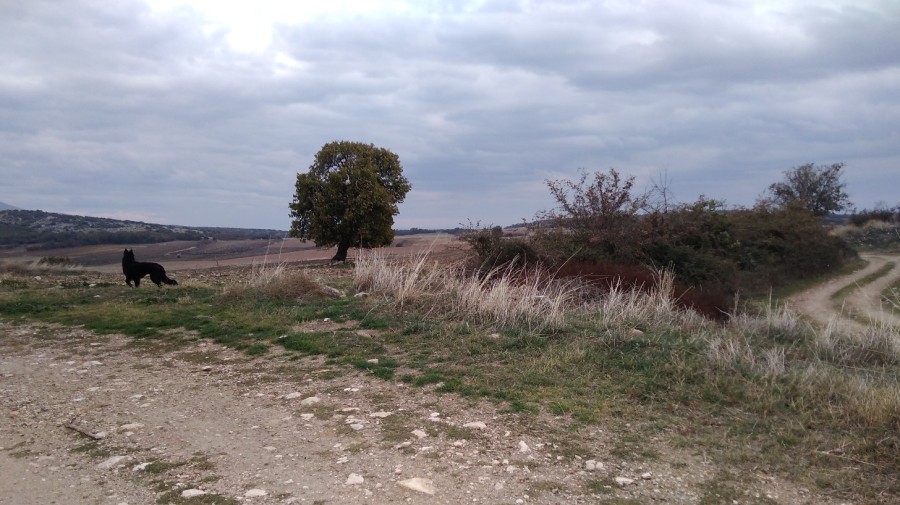 The tracks all look the same unless you learn to identify the different hills surrounding them.

They took absolutely no notice of me and only came back when they were effectively seen off. 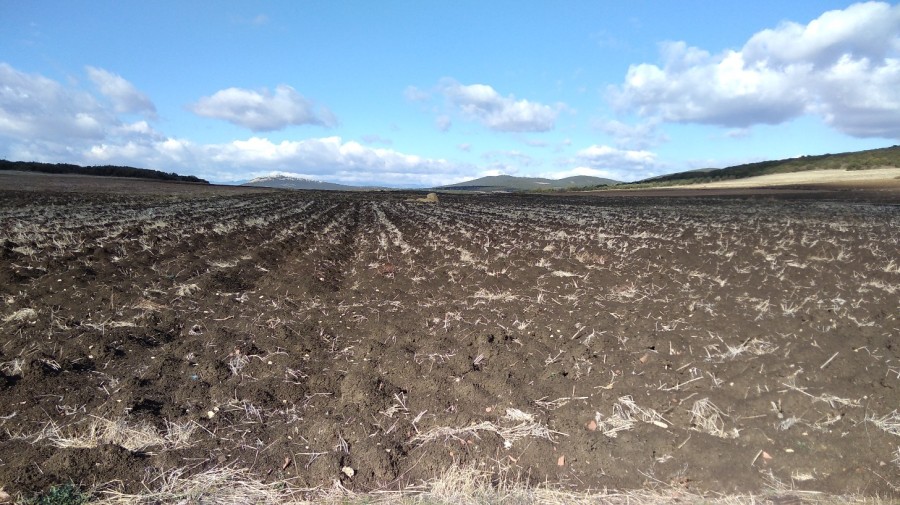 This part of Greece is so close to the border that you can almost see across to Turkey, a non-EU country.

Causing it to fly off in chunky lumps when we once more gain the road.

Wrapped in foil and baked in the oven on top of the wood burner, they were delicious for breakfast.

Cycle route through the area 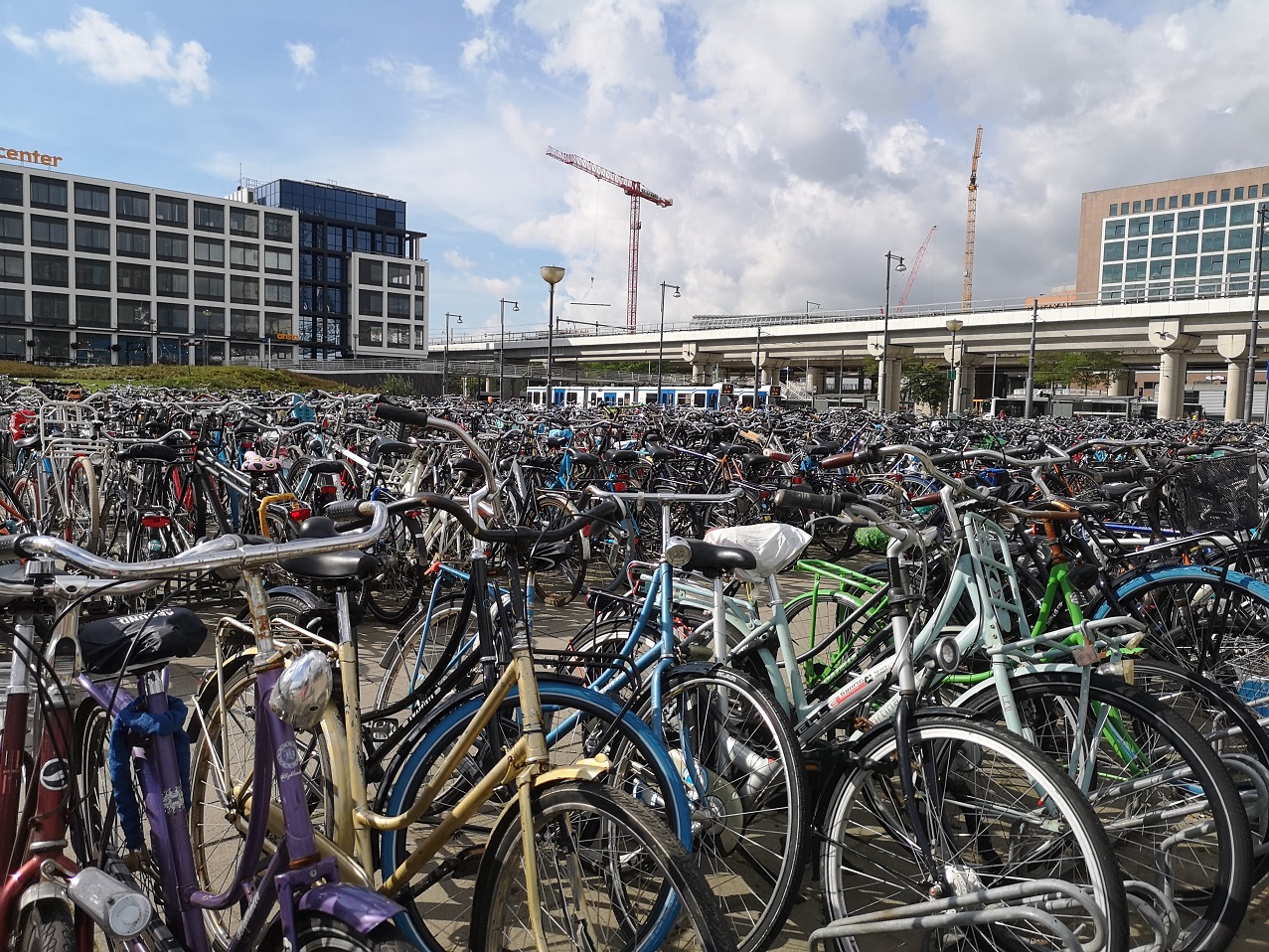 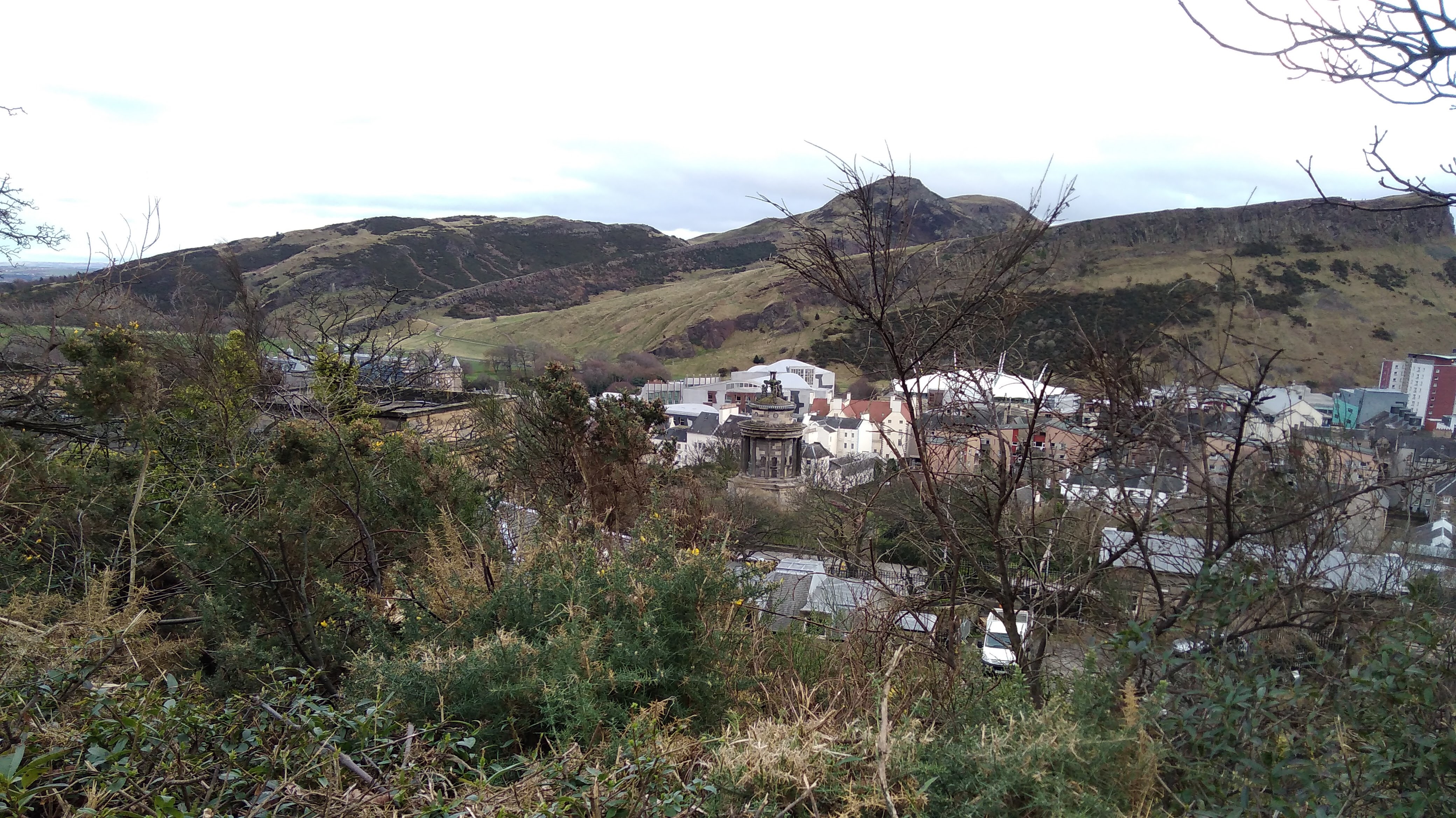 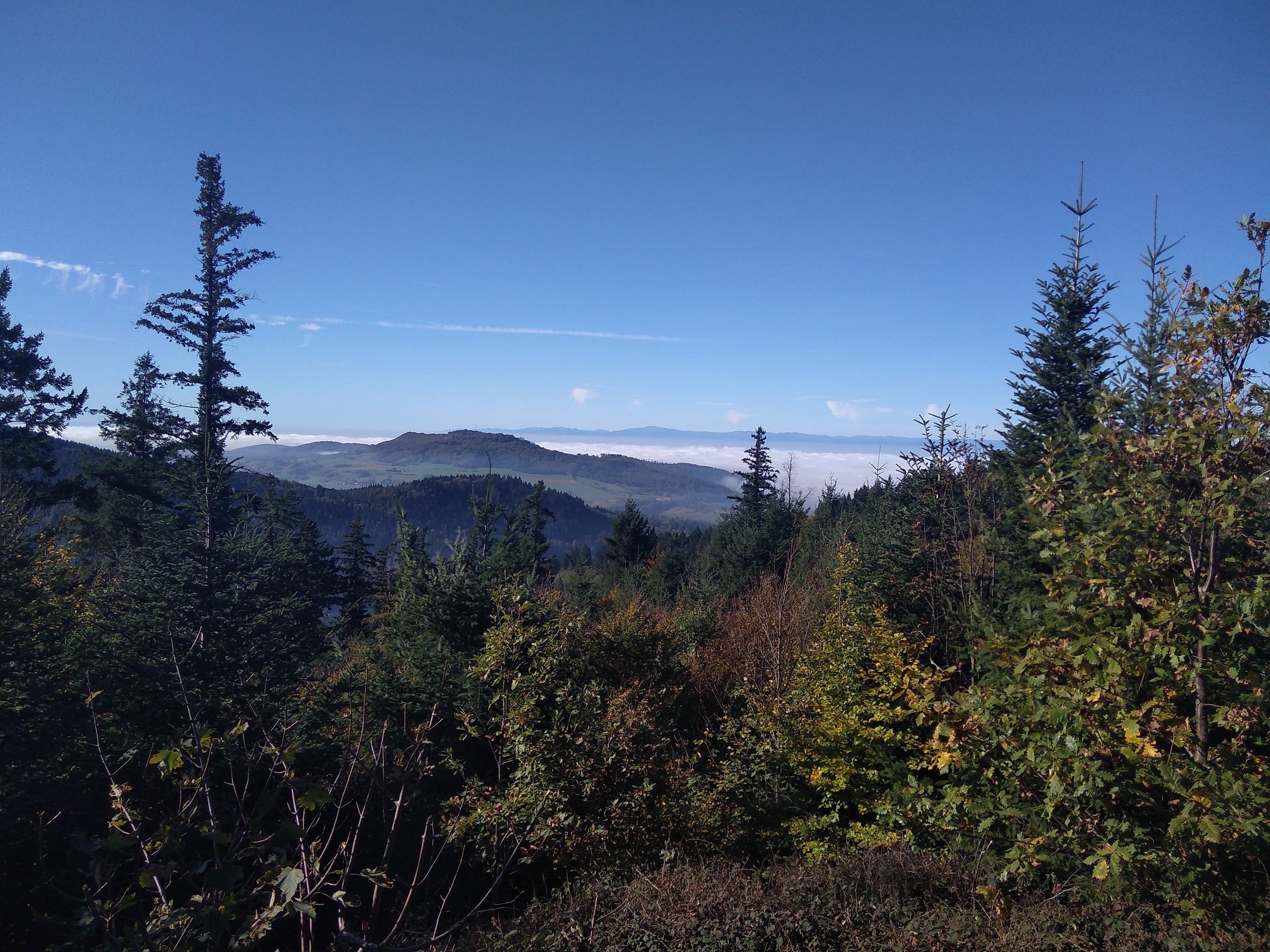 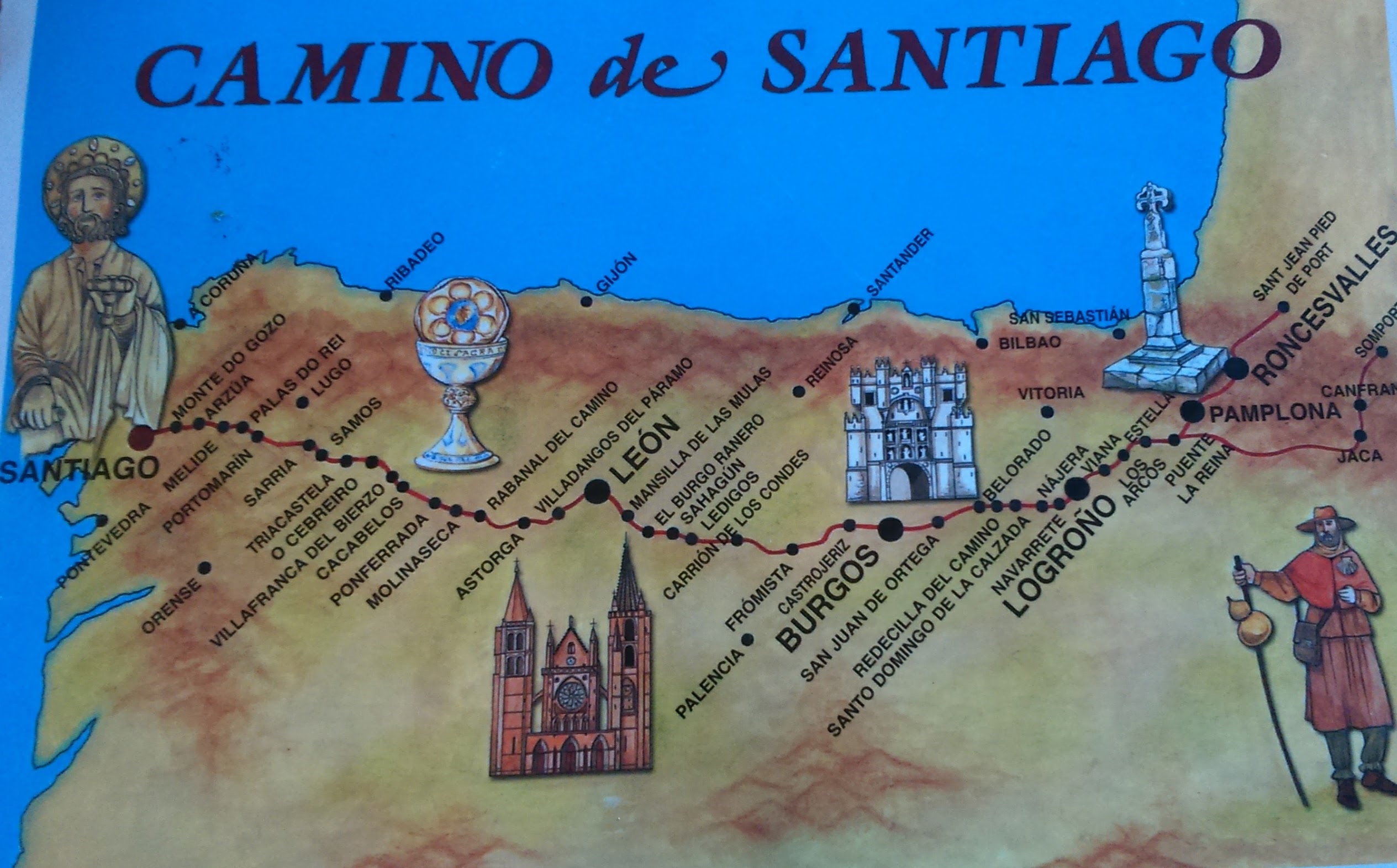