Skip to content
Walking without a donkey - travels in France

The prompt came from Mathilda and Blake as part of the on-going series 52More. Mathilda walked in Paris and Blake in New York, connecting up in time and through the score – a faded green British Library card with random phrases pasted on it.

Before leaving London I visited the British Library. I forgot my card, though I had my Edinburgh City and National Library of Scotland cards on me.

I bought 3 presents, one for each of my hostesses in France’s capital city, put each in a scarlet paper bag with BL on them, and promptly left them all at St Pancras in my rush to board the Eurostar.

I am here to teach Shiatsu, a form of Japanese / South East Asian bodywork. Shi means fingers, atsu, pressure. These hands spoke to me amongst the industrial units on my walk through Barbes.

On Linda’s table, were feathers in all shapes and sizes, not identical to the ones I have been collecting on my walks since the start of lockdown 1.

I walked on the Petite Ceinture with my friend, Alain. It’s an ex-railway, now used by walkers.

It’s not exactly the subway, but it passes below street level and tunnels are dotted along it, not unlike my Trinity Tunnel on the Edinburgh cycle path.

At the Musée Cernuschi, I found more Cranes (I was with them at the National Museum of Scotland a few days ago), symbols of longevity and immortality because they were believed to live for 1000 years. Their feathers were SMALL BITS of beautiful sculpture from the Japanese Edo Period, 1603-1868.

I enjoyed the smile on the face of the qin zither player, an entertainer from the Han period (25-220).

Sitting on the highest point, closest to heaven, he has transformed metaphysically, as depicted by his extended head, signalling that the energy of his crown chakra is so developed that he has achieved something akin to enlightenment.

One thought on “Walking Paris with score #17” 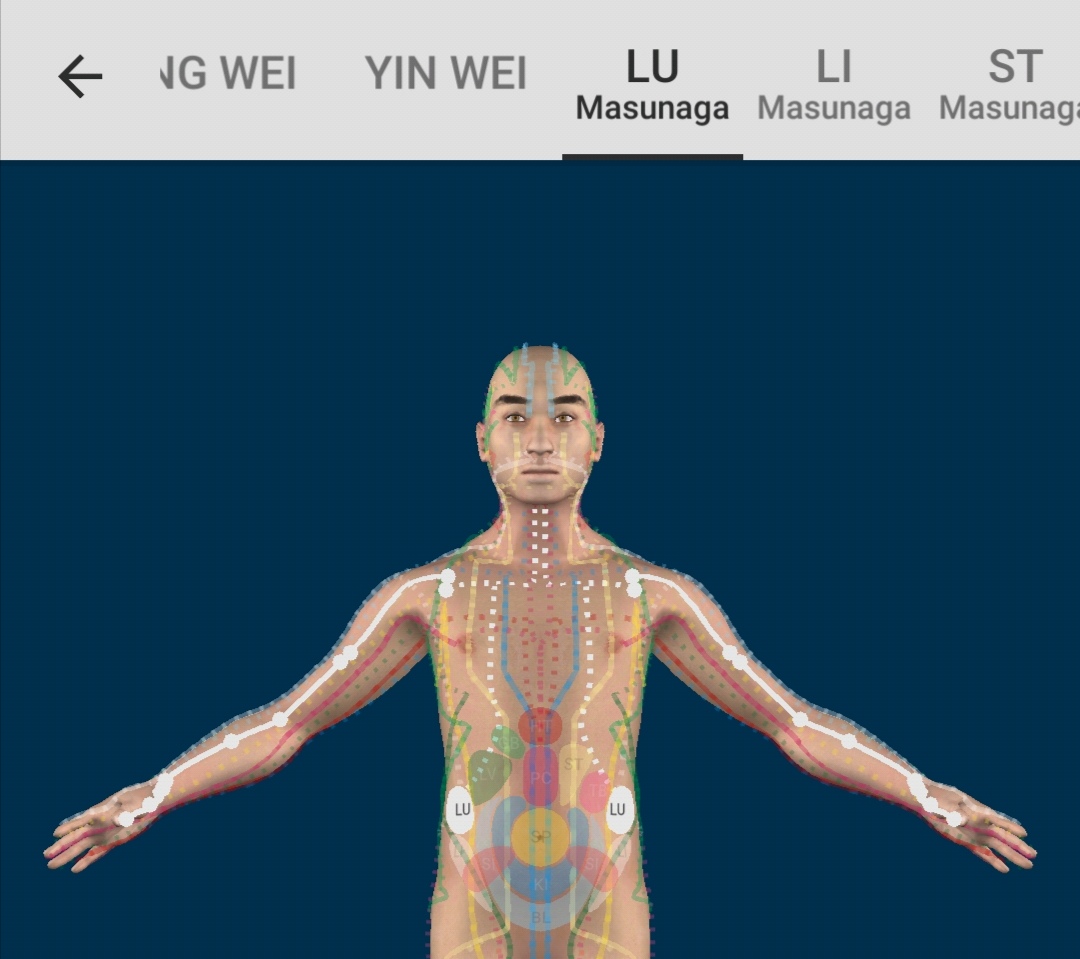 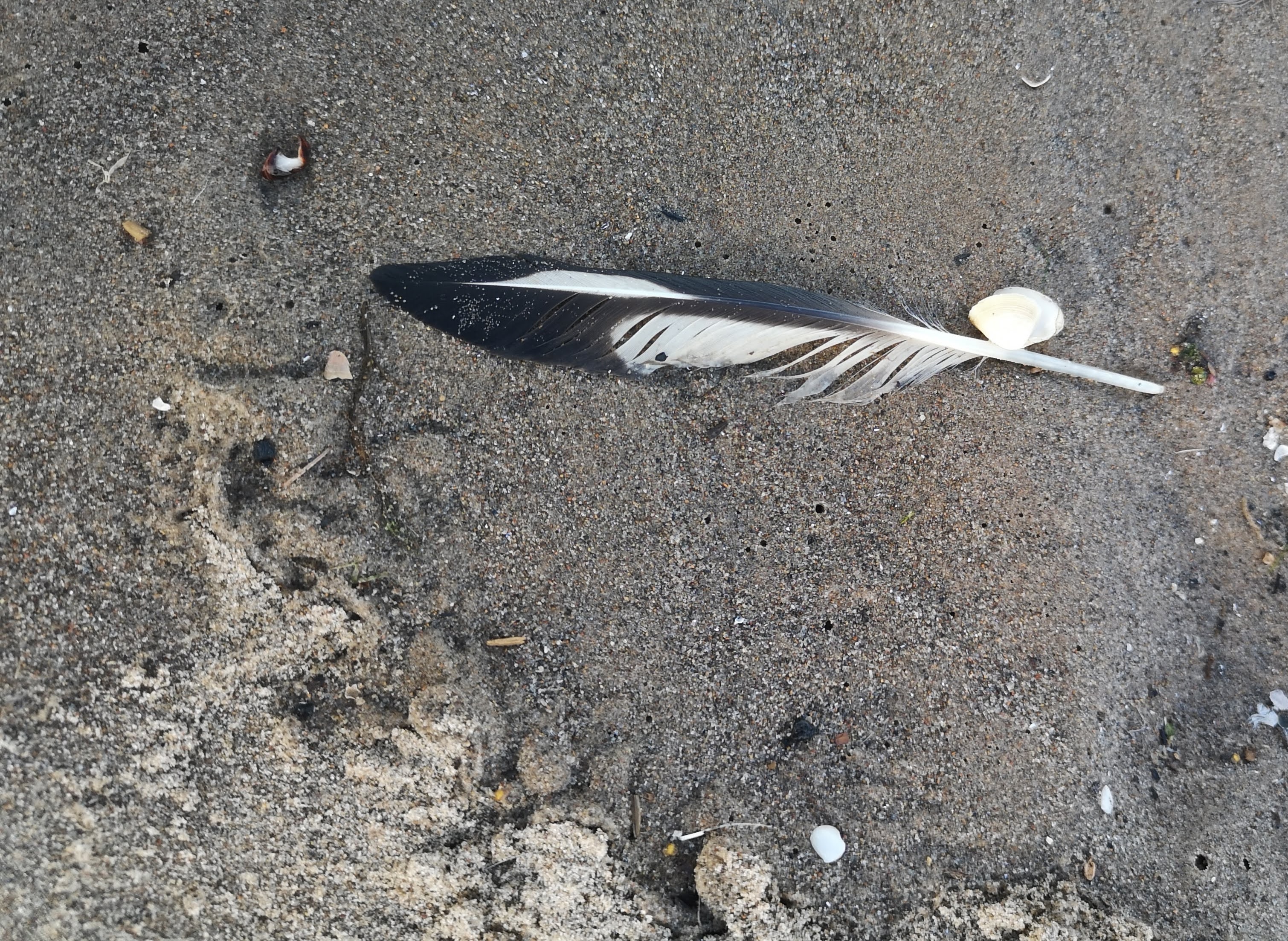