This is the coast of Greece found between the cities of Thessaloniki and Alexandroupolis, in the East Macedonia and Thrace region.

In late November it is stark and beautiful. The geology is second to none and it boasts secluded beaches and miles of land for walking.

I was driven there by my wonderful host, a fount of local and fascinating information, Anastasia. She knows the location well and I was lucky to be taken to the best places. 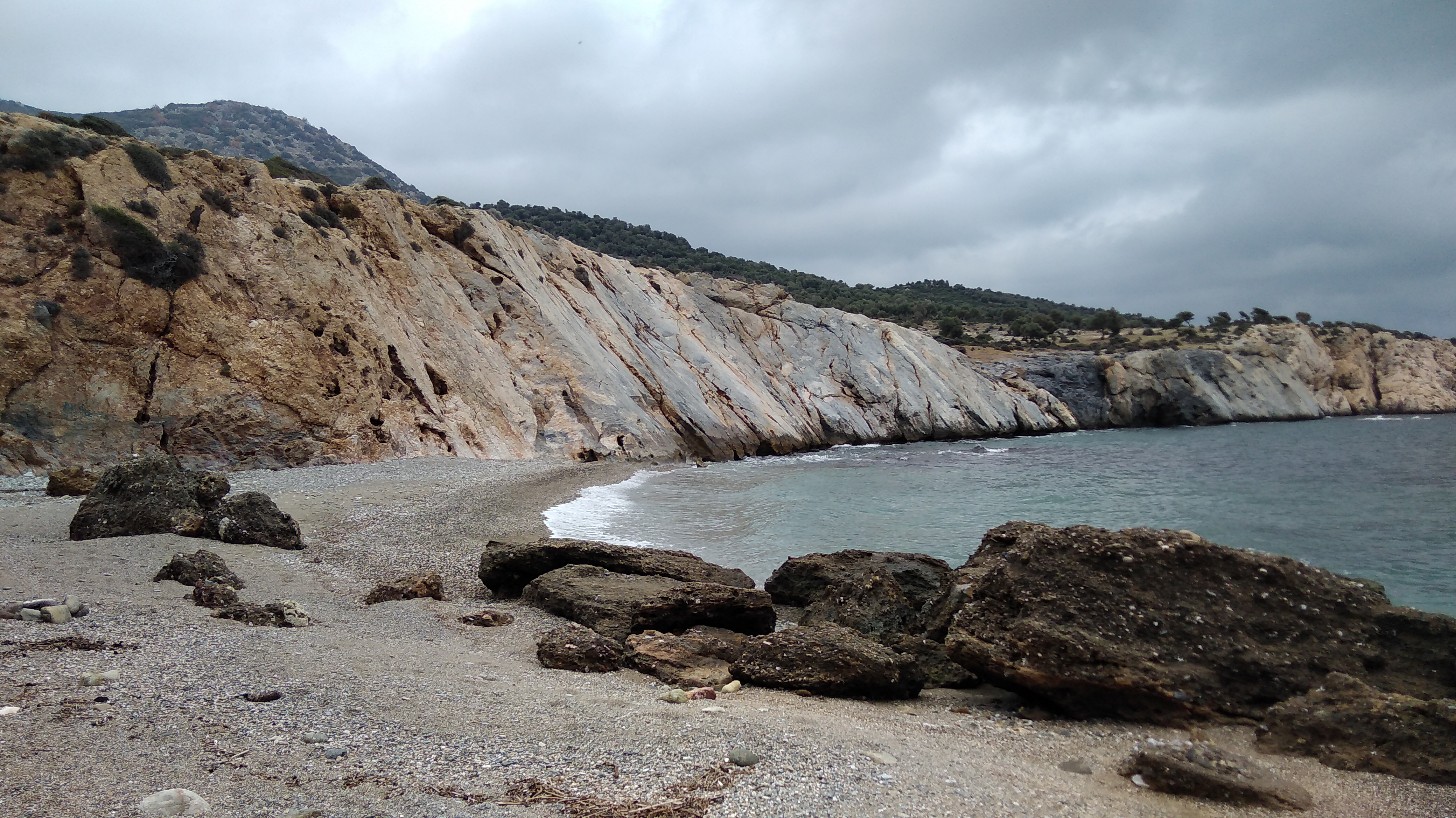 Monumental cliffs. East Macedonia and Thrace, Northern Greece.
The island of Samothraki is visible along the length of this coastline. A 2.5 hour ferry trip away from Alexandrouplis, there are men-only monasteries and a fantastic walking route. Further down the coast towards Thessaloniki is the island of Thassos which is made of white marble, the same that was used to build the White House in Washington DC. 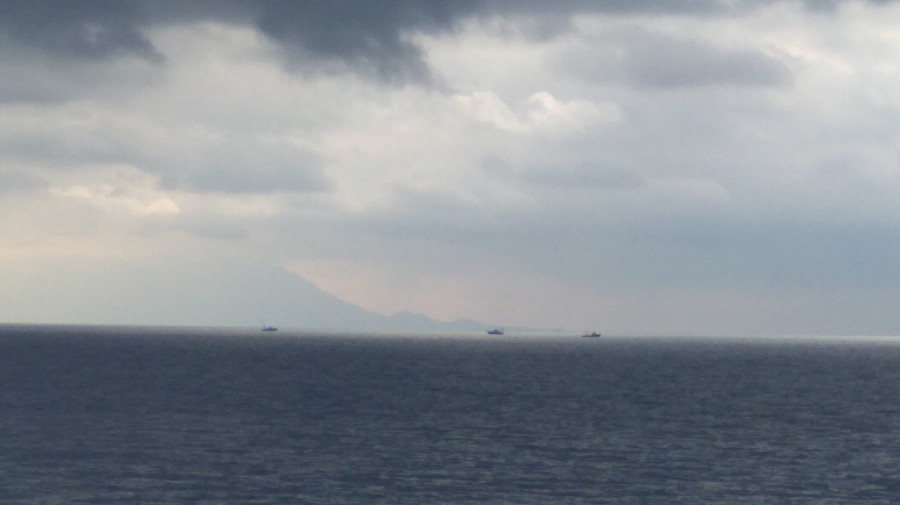 All along this stretch glorious colours can be found: pink, blue, white, bronze, yellow, cream and golden. They simply gleam when the waves wash over or the rain drenches them.

There are rock stacks with grassy tufts growing out of them and, where they are surrounded by sea there are birds perched.

Unfortunately there was a recent tragic tale of an English woman, apparently familiar with the area, who was walking alone and got attacked by wild animals. This has made me wary of solo walking the Via Egnatia which passes this way. (The hiking trail begins in Dures, Albania (Dyrrachium in Roman times) and ends in Istanbul (Constantinople) Turkey – a full 1000 kms, 695 miles).

In twos or groups, the trails would be well worth following. You are advised never to run from such a creature, but to stoop to pick up a stone as if to throw because they understand this gesture and will usually leave.

According to the locals, this is the land of the Cyclops from Homer’s tales of Odysseus. There are two caves nearby purporting to be the place where he was captured by the single eyed giant Polyphemus. There is also a River Ulysses (Odysseus’ Roman name).

There is a newly excavated Roman amphitheatre with white columns which are the same as those on the beach nearby.

Each farmer has his own trees marked with name. Once they are producing enough they can sell them to the oil producers.

Much of the higher land consists of slabs of rock rich in oxydated iron and there are quartz crystals under ledges. 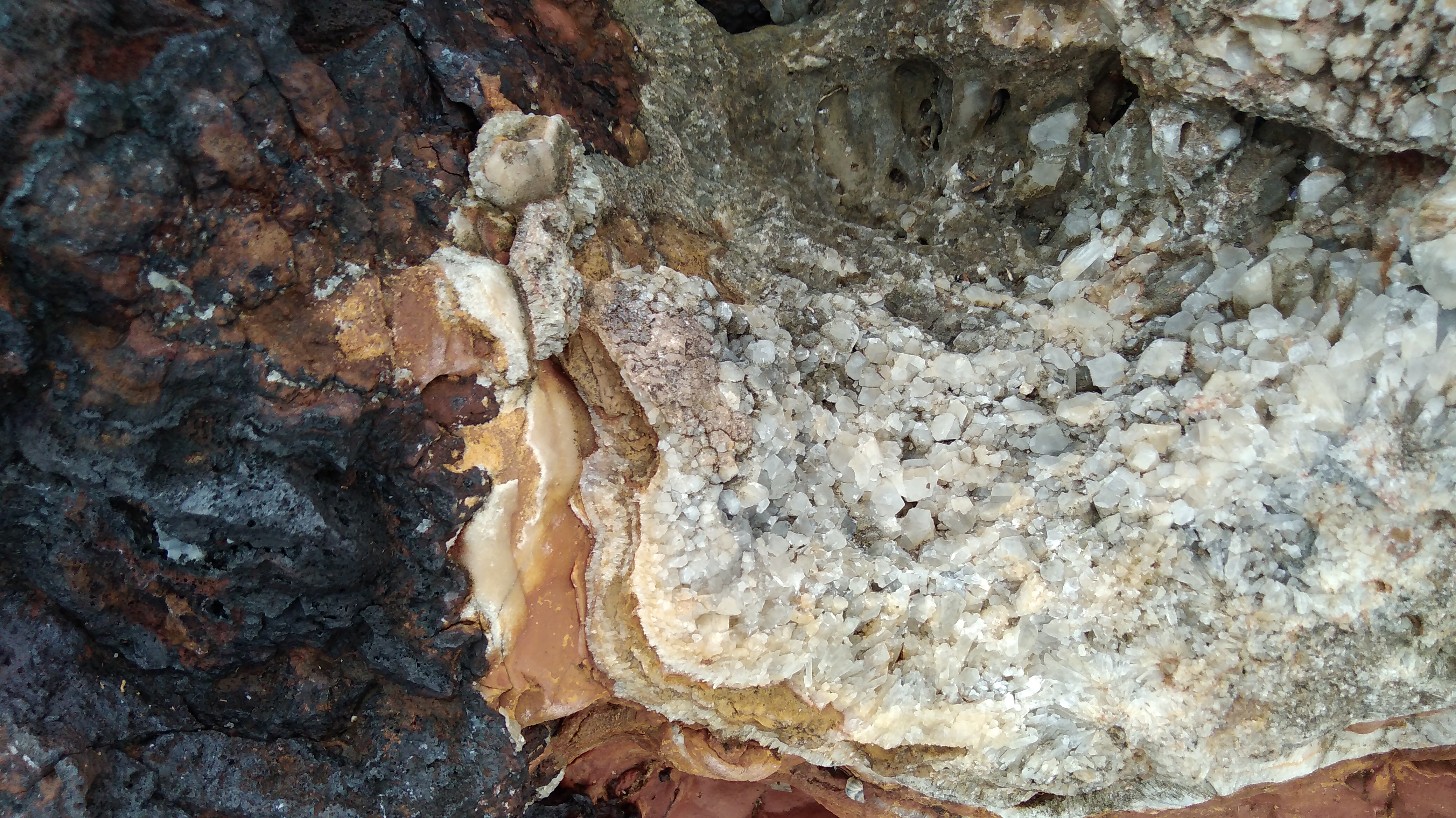 There is a wealth of local flora, even at this time of year – wild thyme and lavender, rosemary with purple flowers.

And beachcombing is always a delight. 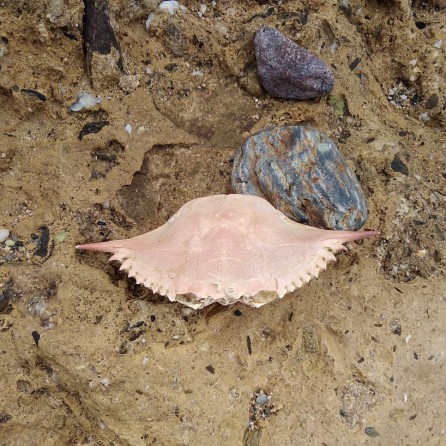 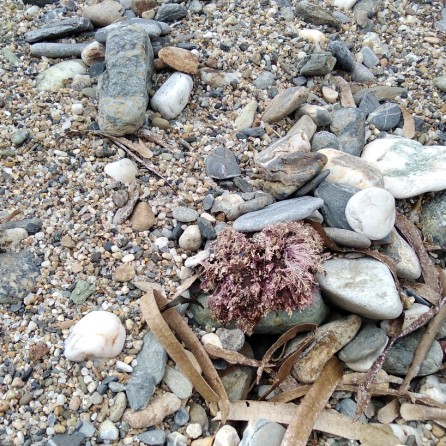 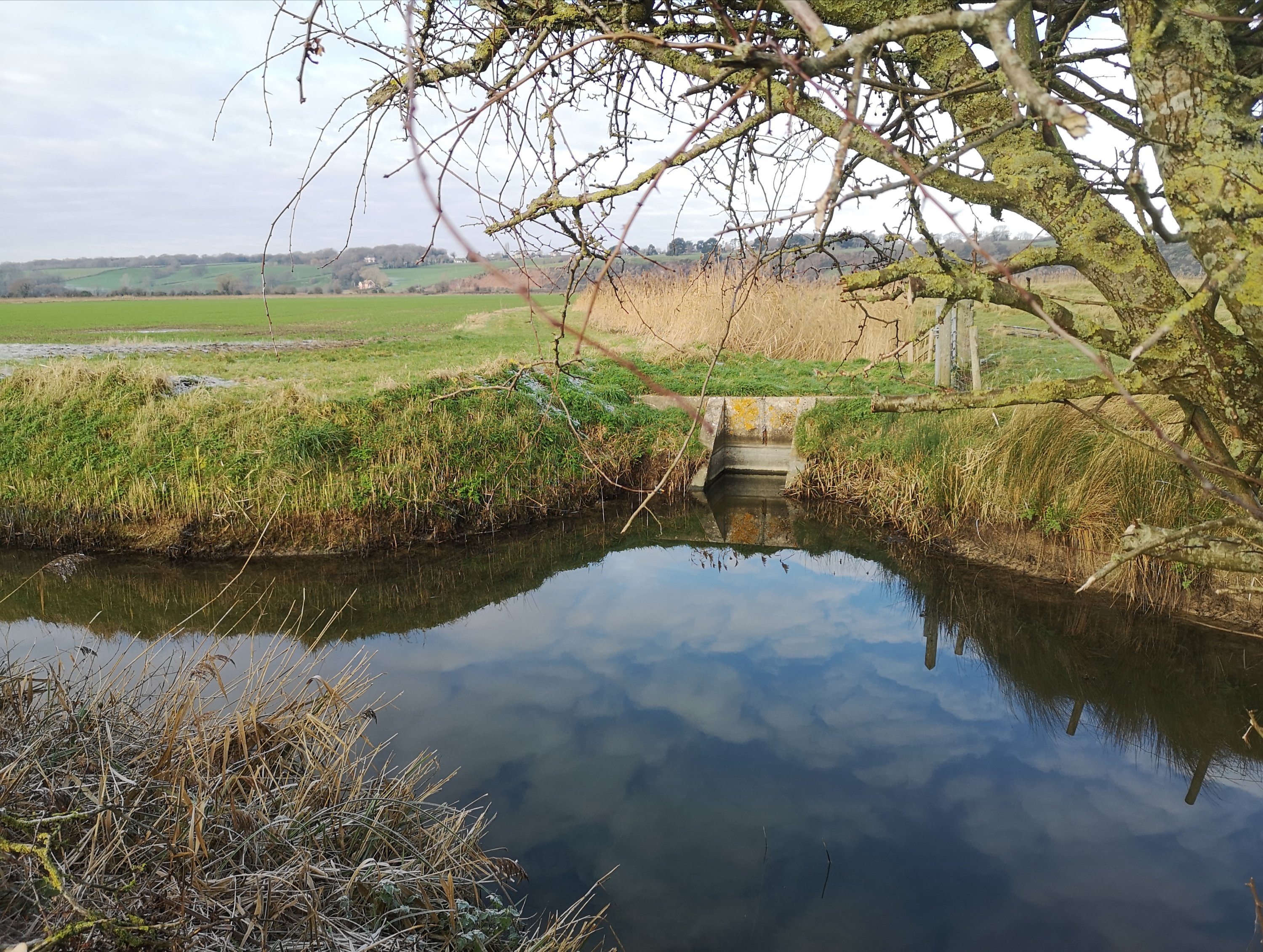 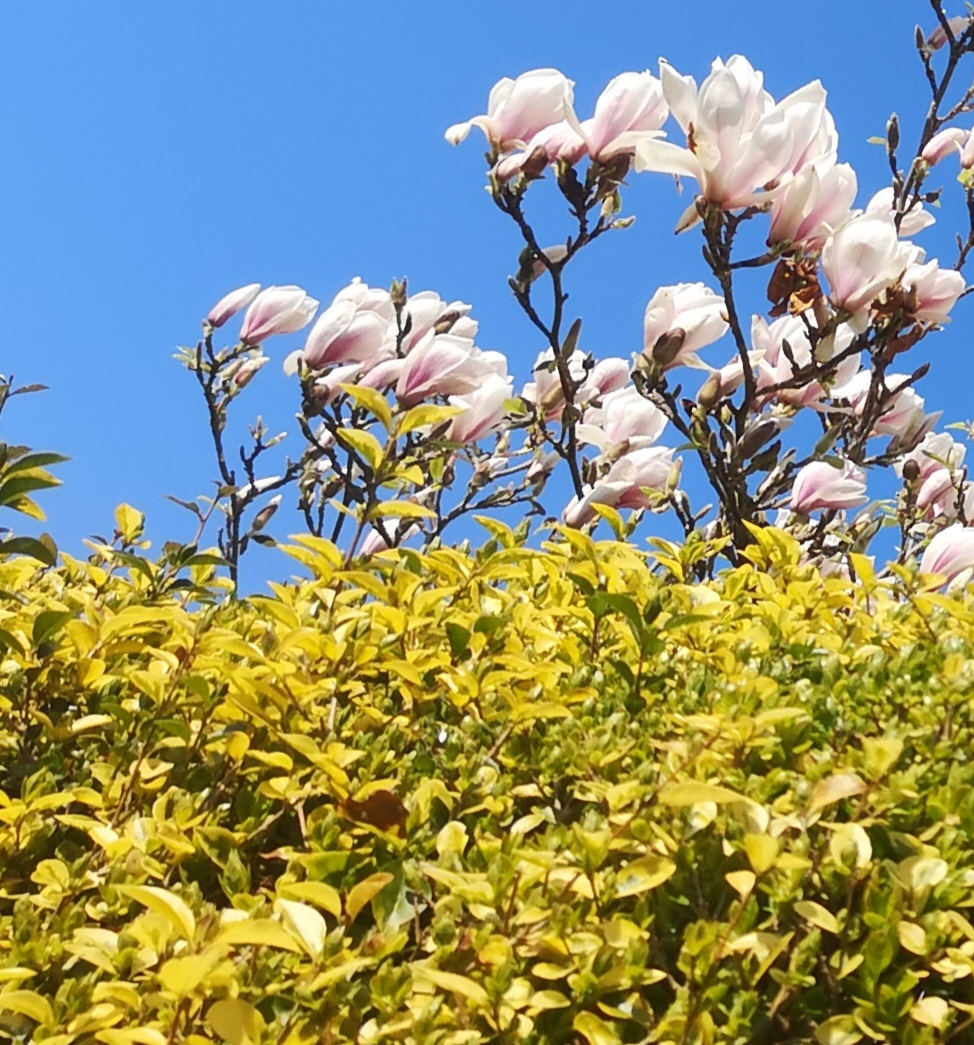 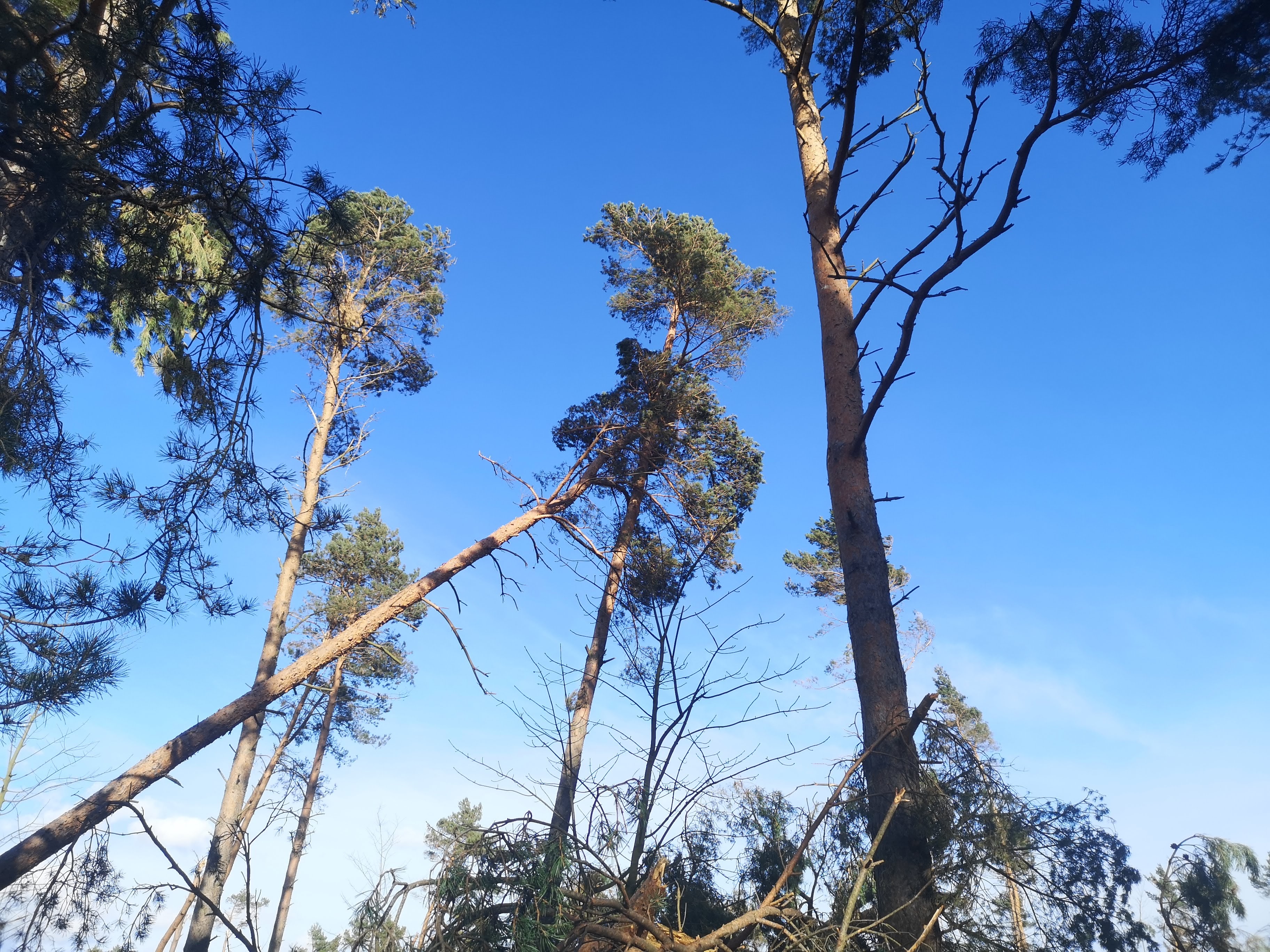 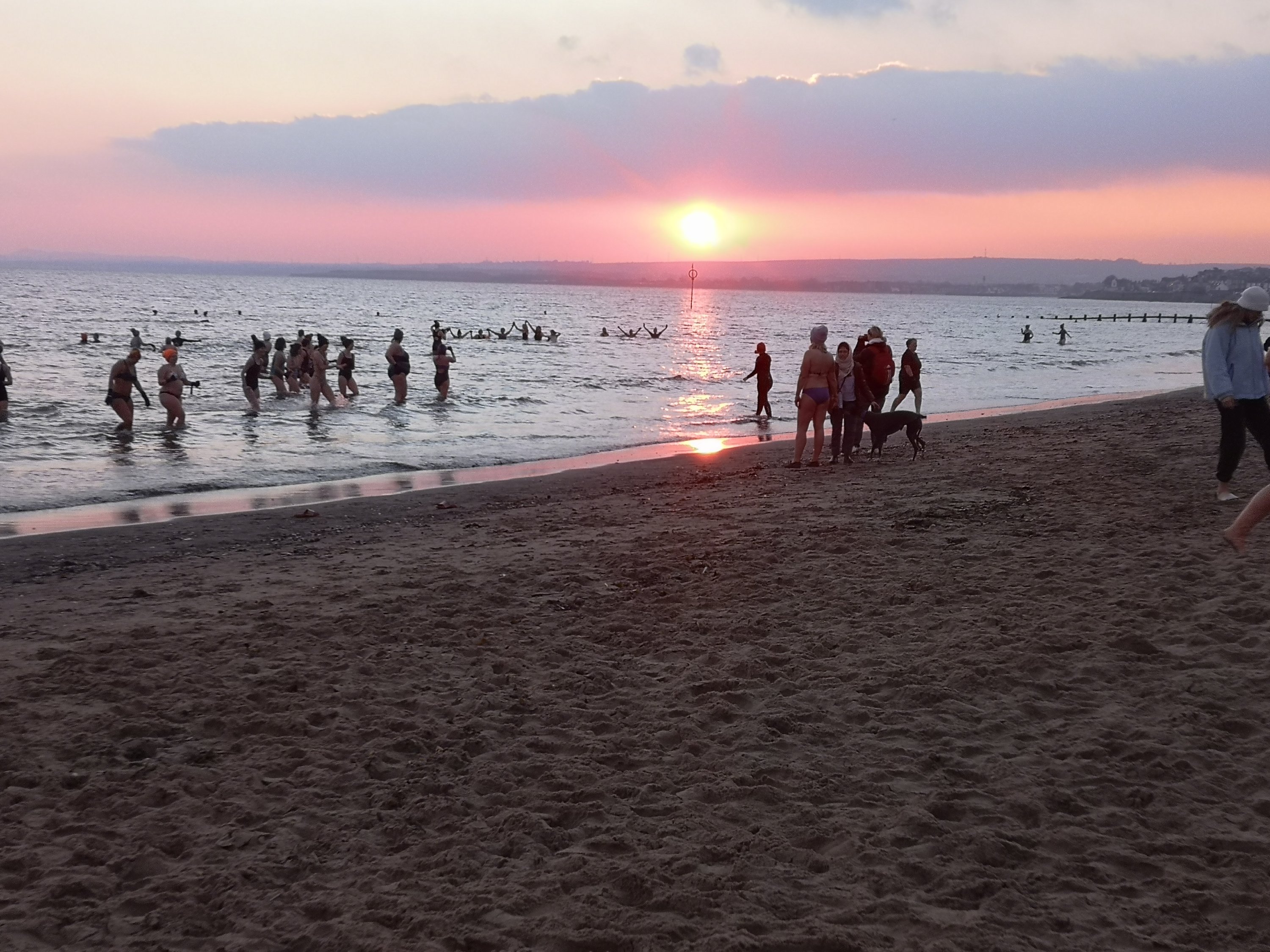 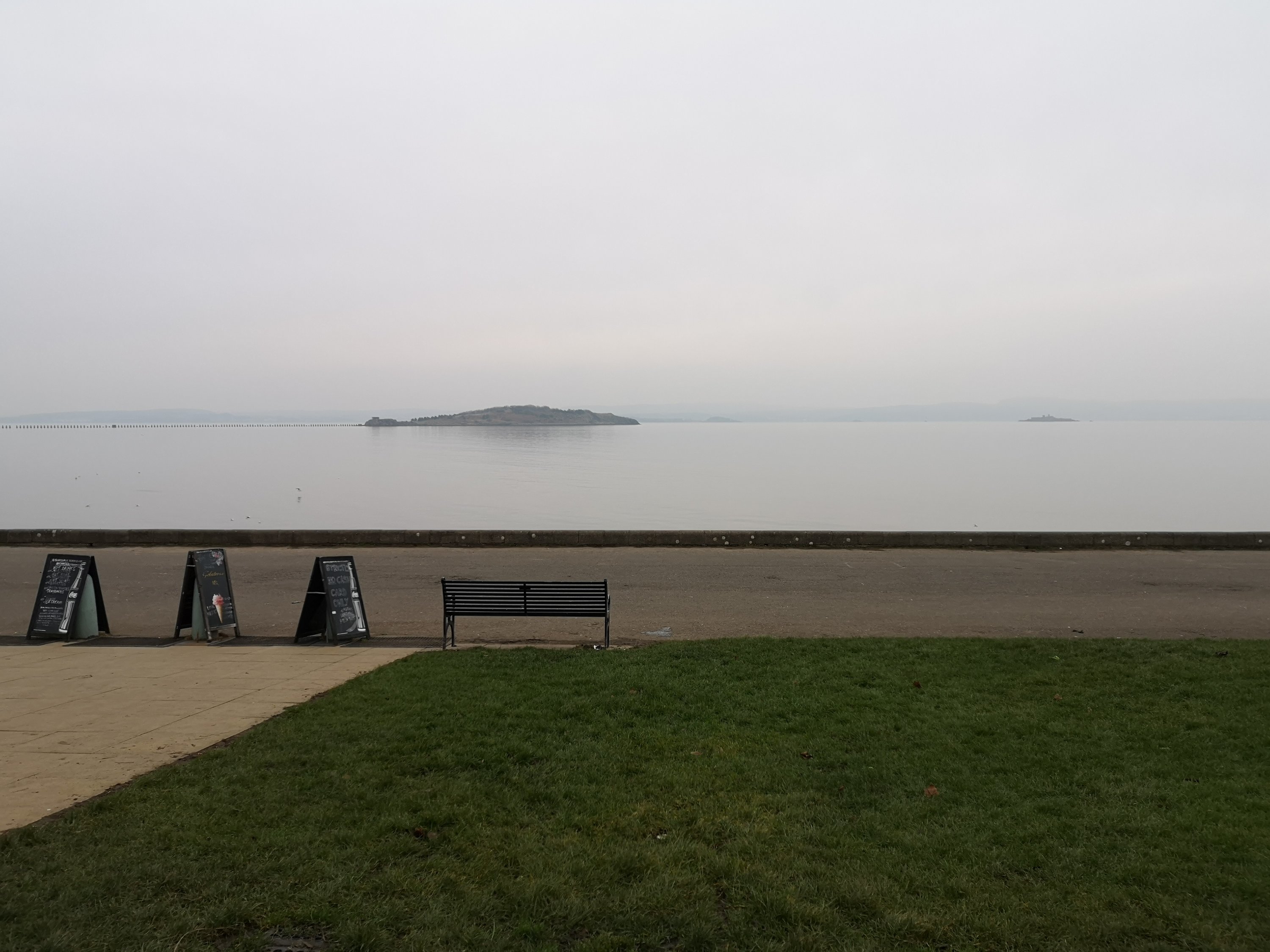